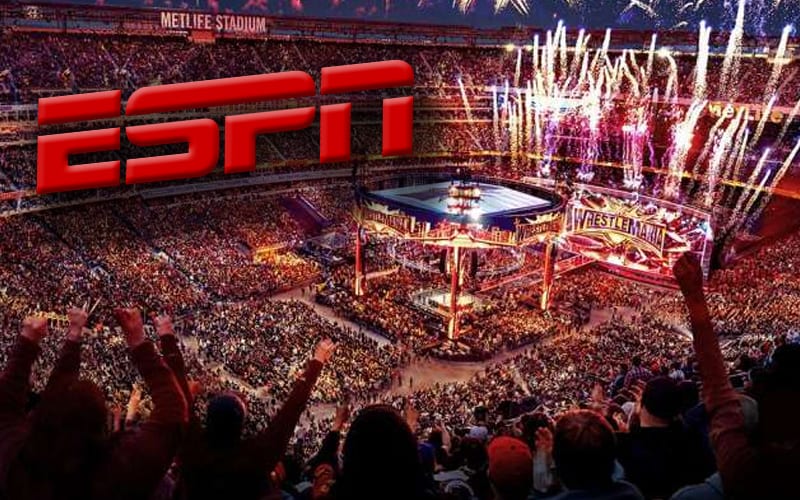 WrestleMania was last weekend, but ESPN got fans ready in the weeks leading to the show of shows. It was partly out of necessity for content, but ESPN aired three WrestleMania events in their entirety.

Showbuzz Daily reports that the Sunday replay of WrestleMania 35 brought in 421,000 viewers. She show also garnered a .14 rating in the coveted 18-49 demographic.

We’ll have to see if ESPN will continue to run WWE events. They are playing a block of WWE documentaries this week.