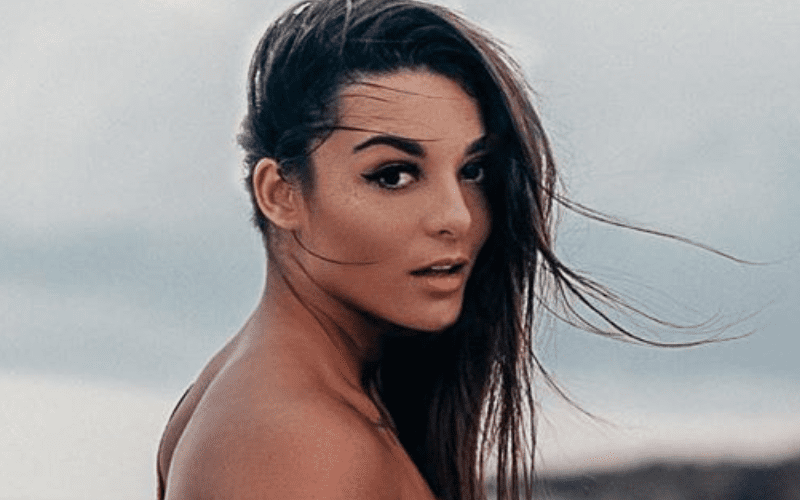 Last night, NXT star Deonna Purrazzo made a surprise appearance on Monday Night RAW to go head to head with Nia Jax – five years on from when they fought in NXT.

It’s safe to say things didn’t quite go as planned for Purrazzo who was pretty much squashed as Jax made a triumphant return to the ring.

After fans reacted negatively to Purrazzo being squashed, Deonna had the following to say on social media.

All of her fans want to see her being given a chance to thrive and succeed on either the main roster or in NXT, but for now, it feels like she still isn’t being viewed as a priority by WWE.

She clearly understands that the process of making a name for yourself at this level takes time, and it’ll be a while before she’s regularly mixing it up with Jax again.

Still, she’s trending in the right direction, and that’s more than can be said for quite a few members of RAW and SmackDown right now.