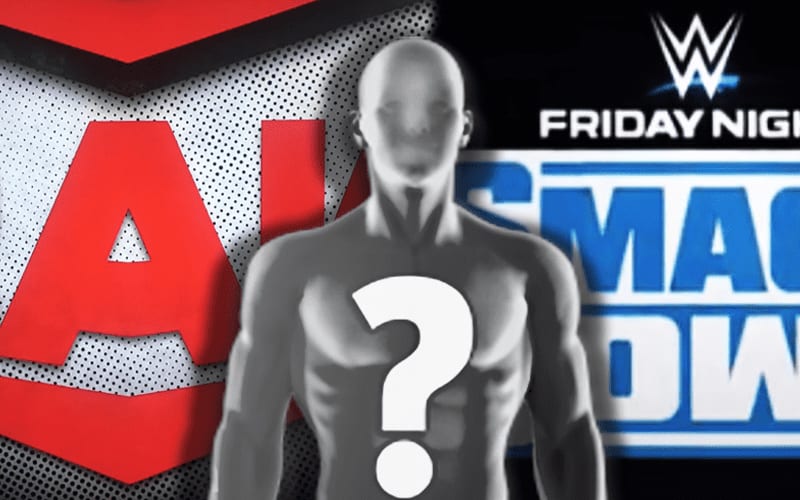 WWE sometimes resets the stage in some ways after WrestleMania. This year they had some draft picks to take care of.

This week on Raw, Aleister Black came out to have a match, and his opponent was someone we haven’t seen on Raw in a while. Apollo Crews came out and wrestled Aleister Black.

It was explained on commentary that Apollo Crews was moved over to Raw from SmackDown thanks to a draft pick before it expired. They gave the impression that fans might see a couple more Superstars get switched around after WrestleMania.