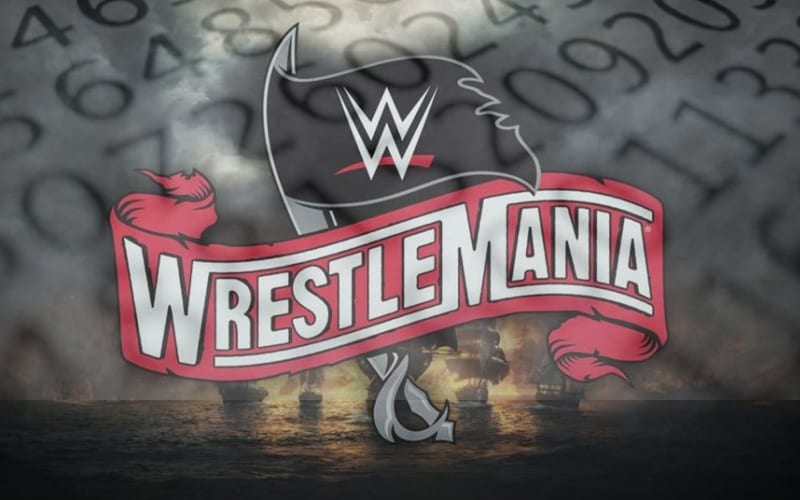 WWE aired the 36th annual WrestleMania event this weekend. The event was very interesting because there was no way to gauge a reaction by fans in attendance because there were no fans. There were plenty of people at home searching for the show of shows.

WWE is now touting that according to Nielsen Social, WrestleMania generated 13.8 million social media interactions in total. This number is calculated across Facebook, Instagram and Twitter.

This number is up 57% from last year’s total for WrestleMania which puts it at the most social media searches in WrestleMania history.

We previously reported that fans didn’t seem to be searching for WrestleMania as much as they had during the previous years’ road to WrestleMania. Obviously, that changed once the event started.