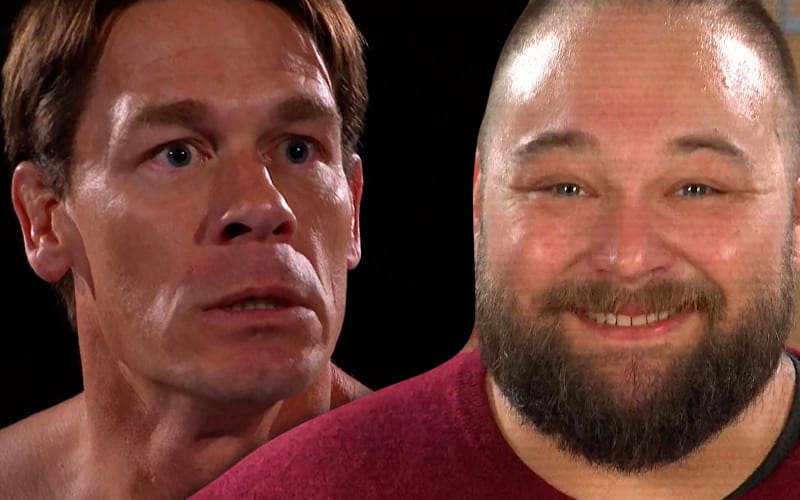 WrestleMania 36 featured a Firefly Fun House that nobody will soon forget. It took a few very smart people to figure out that match.

It was reported that the match was put together by Prichard and Wyatt. John Cena also made suggestions and changed some things that they came up with.