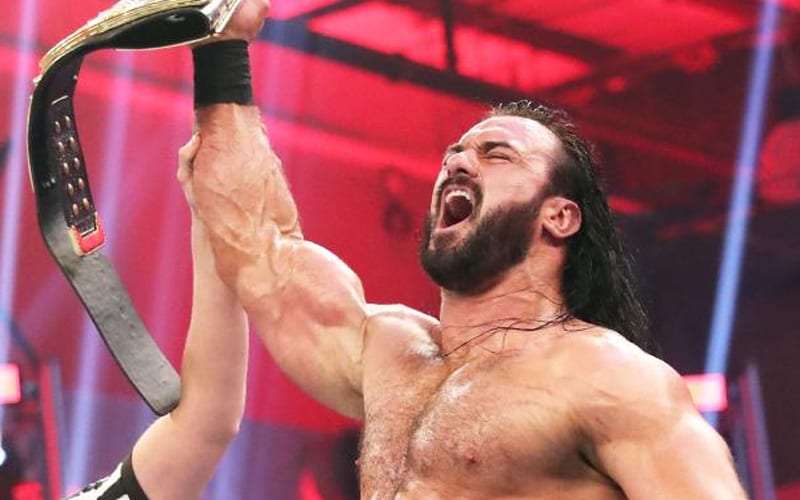 WWE is bringing another show from the Performance Center this week. They recorded this footage last week and tonight’s red brand show is the last main roster footage that WWE has in the can. They need to record new footage and plan to this week in a secret location.

WrestleMania 36 is in the books and there is a lot to go over. Drew McIntyre is the new WWE Champion so he will likely be addressing the WWE Universe at home.

Edge defeated Randy Orton in a 36 minute last man standing match with zero crowd. They took fans on quite a journey at WrestleMania. Now we must wonder if Edge will continue his comeback.

Shayna Baszler and Becky Lynch likely aren’t done with each other. Fans should probably expect to see more of those two in the near future.

Kevin Owens successfully shut down Seth Rollins at WrestleMania. Will KO have anything else to say after defeating the Monday Night Messiah?

Also, AJ Styles is apparently dead after The Undertaker defeated him in the Boneyard Match at WrestleMania 36. Let’s see if AJ gets reincarnated or he gets a few weeks off to enjoy resting in peace.