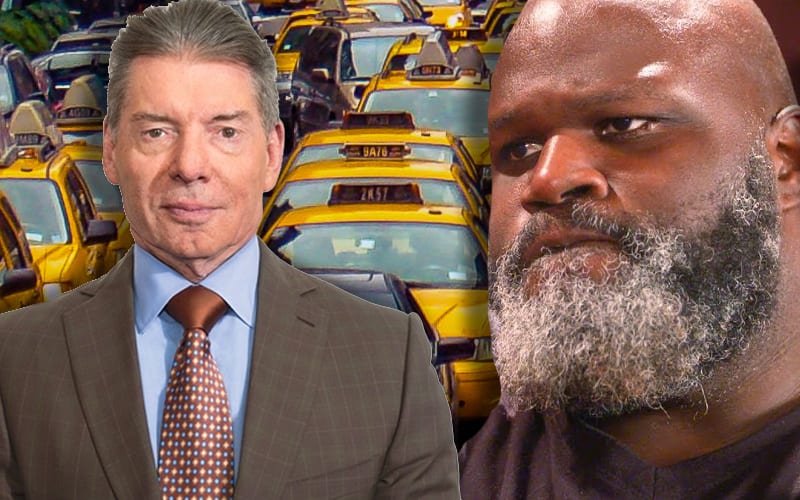 While speaking with Heavy, Mark Henry revealed a story that could have only come from Vince McMahon. The WWE owner has so much power that he can literally stop traffic in New York City just to make things more convenient for himself.

Like once again, Vince is undefeated man…I remember 2012 or ’13, we were wrestling at Madison Square Garden and Vince had went around the wrong way to come into the building and they STOPPED the traffic on 34th Street and let Vince turn around his Bentley around in the street and drive head on into the traffic and turn the wrong way down another street to turn into the Garden. I said man everybody can’t do that!

They won’t do that for any athletes or celebrities. They wouldn’t do it for mayors. They probably won’t do it for a governor. Only a president can get that type of treatment – Vince McMahon! And he just bust out laughing. I said to him, ‘You a G ain’t you?’ he said, “Yeah I’m a G.” I got him to say that he’s a G And that was one of my proudest moments!

Vince McMahon will continue to run WWE in the way that he sees fit until he decides to give up his position, or he dies. There doesn’t seem to be another way to get Vince McMahon to step down. He’s likely to never give up his spot because it comes with a ton of fringe benefits as well.