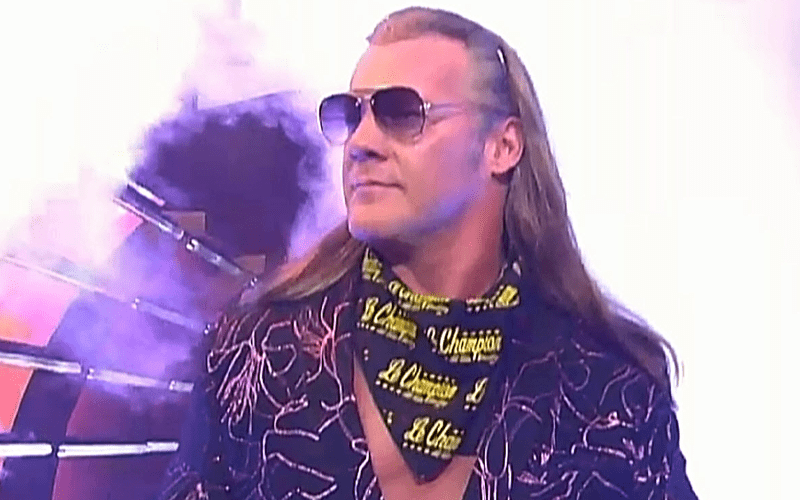 WrestleMania 36 is officially in the books, and it’s safe to say it will go down in the history books as one of the strangest editions of the show of shows that we’ll ever see.

Despite how bizarre it may have been across both nights, many members of the WWE Universe – as well as a few casual fans – tuned in on the WWE Network to see it all go down.

One man who became part of that crowd was none other than former AEW World Champion Chris Jericho.

Jericho has never been shy why it comes to voicing his opinion on social media, and he kept that trend going last night.

Jericho is well aware of the benefits that come with promoting WWE, and AEW, to his fanbase. He rarely throws serious critiques in the direction of WWE, and that’s important.

What we really want to know is what kind of match he could’ve had with The Fiend if he was in Cena’s spot.