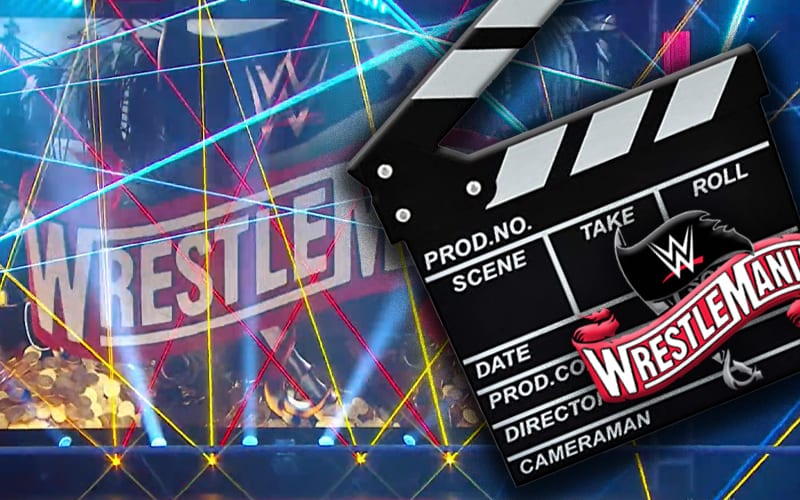 WWE filmed WrestleMania 36 last week. They had the luxury of making sure everything was perfect before moving on. The shooting schedule was exhausting, but the company pulled it off. They also had time to re-shoot some parts.

Click here for our complete coverage of WWE WrestleMania 36 night 1.

Ringside News has learned that the action was indeed stopped a few times throughout the WrestleMania 36 shooting. The reasons for these stoppages varied, but they were generally to iron out bumps and botches along the way.

We were specifically told, “if a big spot was blown, they either picked it up in the match, or they re-started the match.”

It wasn’t specified which matches received these re-shoots. WWE did have plenty of time to make sure WrestleMania 36 was the best it could be while they were shooting and editing in post.