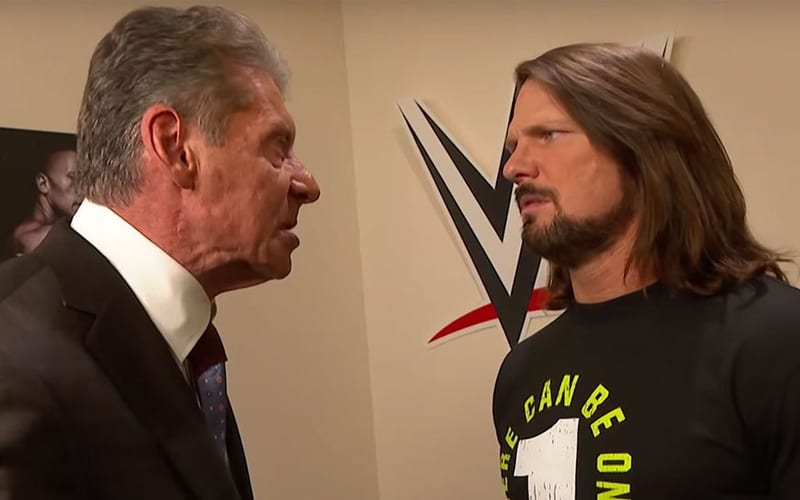 WWE filmed WrestleMania 36 last week and they had plenty of time to cut the event together. This is why the two-night extravaganza will likely include some matches with serious editing.

We previously reported that WWE was cracking down on spoilers in a big way. If someone spoils a result, then they will be fired.

Loose Lips Backstage on Reddit has proven themselves to be credible. They commented on a story about WWE’s new zero tolerance policy toward spoilers and said it was like a “mob mentality” now.

This is true. Completely true. Like a mob mentality. You spoil, you sleep with the fishes.

Odds are fans won’t get many spoilers. The company hasn’t even revealed which matches are happening on what night. Let’s just see if WWE continues with their strict policies as time continues. There are a lot of people who work for WWE and it might get impossible to plug up all the leaks once they’re allowed to have more than 10 people backstage.