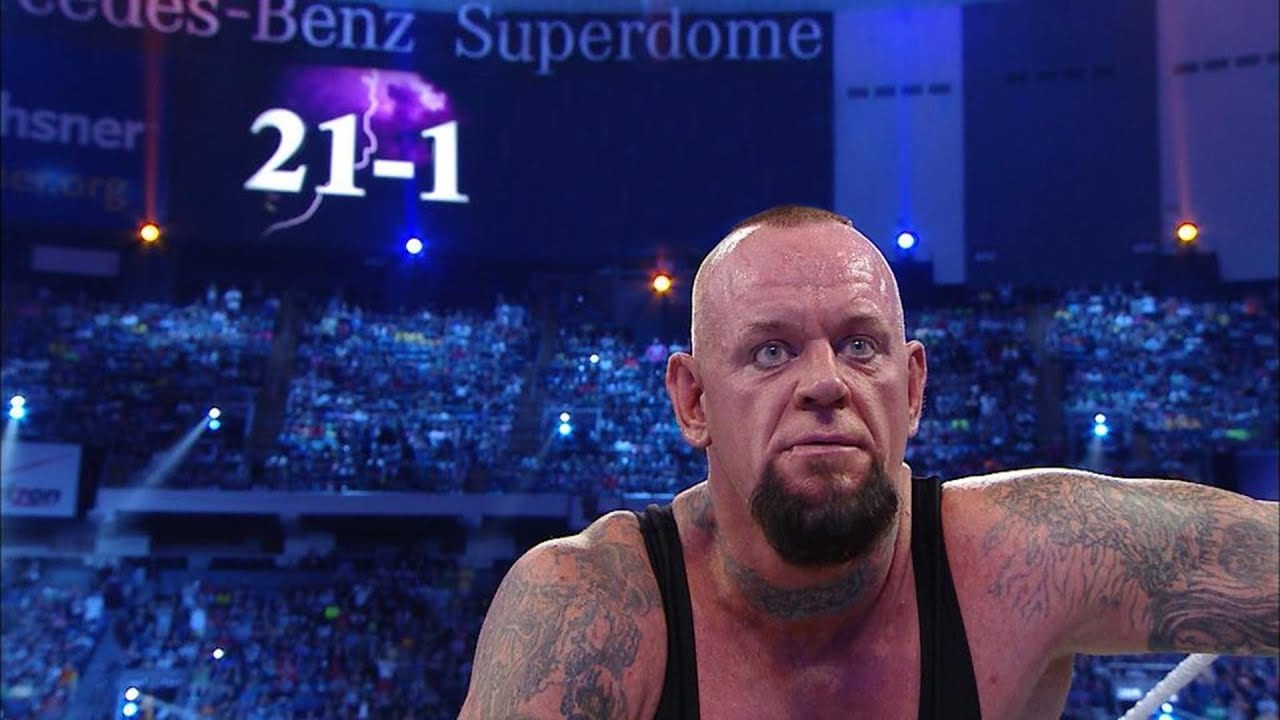 The Undertaker and Shawn Michaels had plenty of amazing battles in the squared circle. Their historic confrontation at WrestleMania 25 almost ended much differently.

While speaking to Talk Is Jericho, referee Marty Elias recalled officiating The Undertaker vs Shawn Michaels. There was a lot at stake in this match and things almost didn’t turn out as planned.

“The original finish was the moonsault but when we were walking through the match, Shawn couldn’t hit the moonsault.”

“Shawn was going to the left, he was going under, he was going over. So he couldn’t hit it so we actually brought in some crash pads and everything and he was still going off to the side. So he goes ‘let’s do a plan B. If anything, if I don’t hit the moonsault I’m gonna land on my feet, Taker will kick me and pull me up, boom.’”

The Undertaker made it back to the ring, but it was still a nail biting moment as The Dead Man knocked himself loopy and nearly didn’t make it back in time.

“[Taker] had a concussion. He fractured his pinky and his ring finger and he fractured his collarbone on that…Right here I’m selling and I’m selling more because I have no idea what’s going on because when Shawn threw me against the barricade, I didn’t see [the dive] and my earpiece broke so nobody was in my ear.”

The Undertaker’s WrestleMania streak was broken five years later by Brock Lesnar. It makes us wonder how different WWE history would be if The Dead Man’s first Mania loss was a count out against Shawn Michaels.