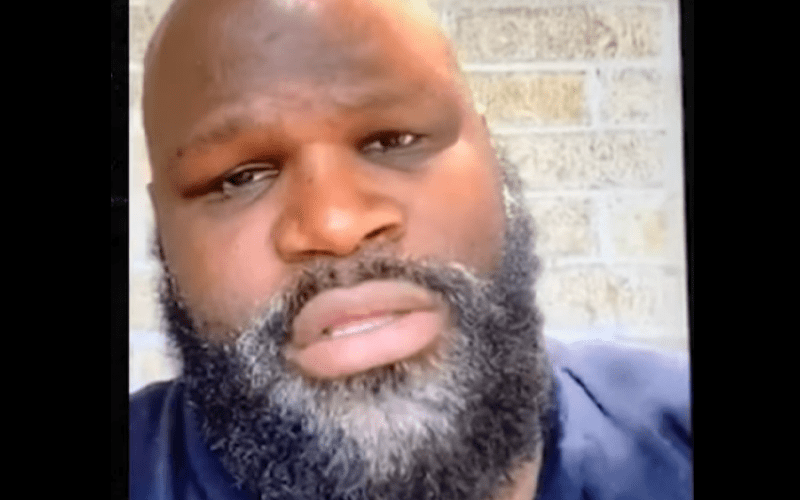 WWE has a very unique situation for the 36th annual show of shows that they have never faced before. There will be no live audience in the building for the event, but the company could have a ton of people watching at home.

While speaking to TMZ, Mark Henry explained why he thinks that WrestleMania’s viewership could receive around 200,000,000 viewers.

“I think in 20 years from now we’ll talk about this moment in history and then it’ll be like, ‘Hey man the only thing on television during that time was pro wrestling.'”

“I’ve heard since this whole thing started that WrestleMania’s gonna take a big hit. I was like, ‘I don’t know I think enough people will tune in and watch something that they normally would not have.”

Mark Henry compared WrestleMania to another streaming program that received a ton of hits. He said that since WrestleMania is a two-night event “and watching the network, that could be 200,000,000 people watching.”

Let’s hope that 200 MILLION people don’t tune into the WWE Network at once. Their server would probably crack under the extreme pressure.