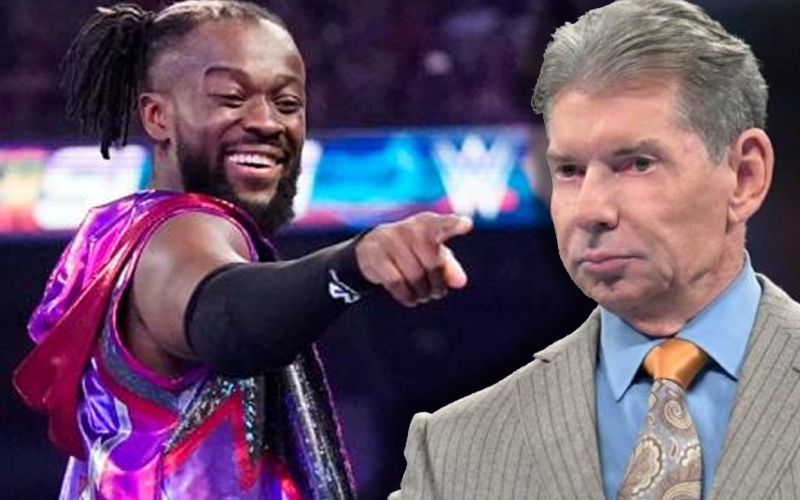 Nothing goes on in WWE without Vince McMahon’s approval. He is the driving force behind practically every angle on WWE television. McMahon is the one calling the shots.

While speaking with Fightful, Kofi Kingston discussed having Vince McMahon’s favor. This was something that saw The New Day last for over five years and also helped create KofiMania at last year’s show of shows.

“I’ve been real lucky to have a good relationship with Vince over the years. I’ve been very lucky to experience so much in my career. Obviously, Vince is the one making those decisions at the end of the day. I have taken a lot of pride in being able to deliver over the years and just kinda maximize the opportunities I’m given. I’m always grateful to Vince for giving me those opportunities for a decade plus and I keep knocking them out of the park every single time.”

Kofi Kingston is obviously grateful for the outstanding career WWE gave him. He has himself to thank for being able to deliver in so many clutch situations. Vince McMahon was still the one who realized Kofi’s ability and set him up in those opportunities.