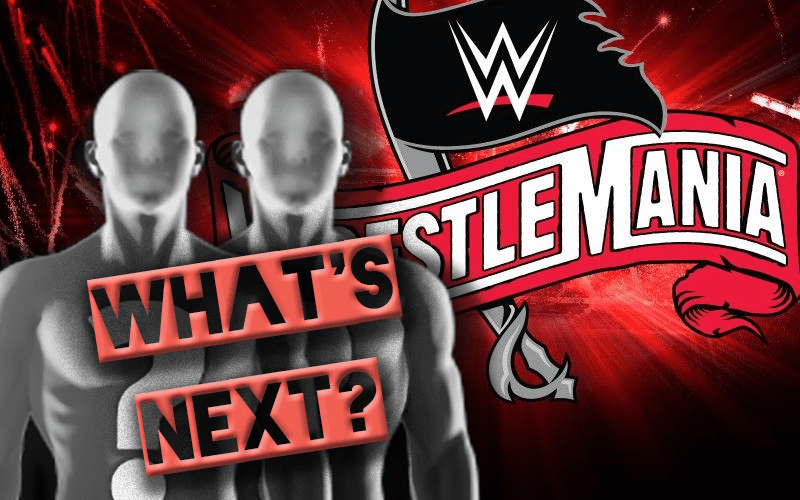 Vince McMahon decided to split WrestleMania 36 into two nights this year. This was due to the current global pandemic, but WWE made it work and put a spin on things. It’s an event too big for just one night.

McMahon wanted to have feel good shows. The world needs something to be happy about right now. This could give a big clue about what to expect on night two.

Wrestling News reports that Vince McMahon wants both nights to end on a positive note as well.

Vince McMahon’s idea for both nights is to end on a positive note because, as he has told people backstage, WrestleMania is supposed to be a show that takes fans out of what is going on in the real world for a few hours.

It was also reported that the plan going into to Raymond James Stadium was for Lesnar to drop the title to McIntyre. They’re in a different location now, but there has been no indication that they’ve changed their mind.

Drew McIntyre warned that there would be a riot in Tampa if he doesn’t win at WrestleMania 36. He then encouraged fans to send in their Mania reactions since zero fans were in attendance.