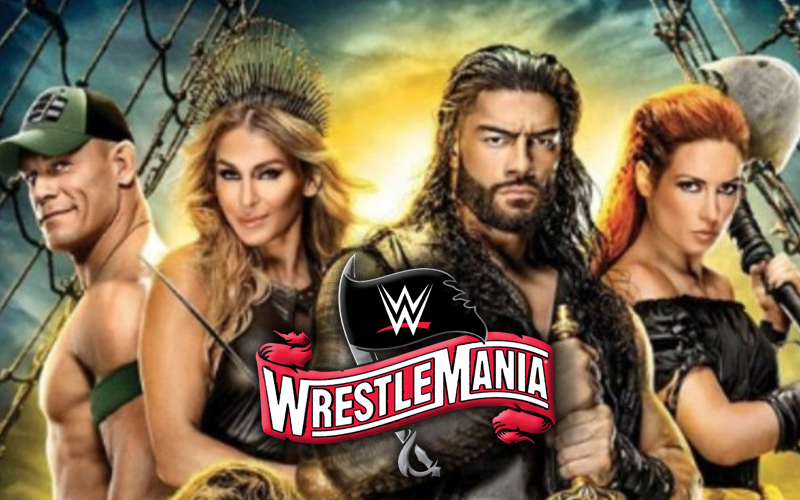 WWE had a very interesting road to WrestleMania this year. They split the 36th annual show of shows into two nights, but as of this writing the company hasn’t revealed which matches will fall on what night.

Practically every title in WWE will be defended during the two-night WrestleMania event. United States Champion Andrade couldn’t work the event due to a rib injury, but he wasn’t booked to defend his title in a singles match anyway.

The show of shows could be a very special night for a lot of Superstars. It will be very interesting to see how everyone handles WrestleMania celebrations in front of zero fans.

You can check out the entire card below. WrestleMania 36 starts at 7:00 PM EST on both nights. The one-hour kickoff show begins at 6:00 PM EST.