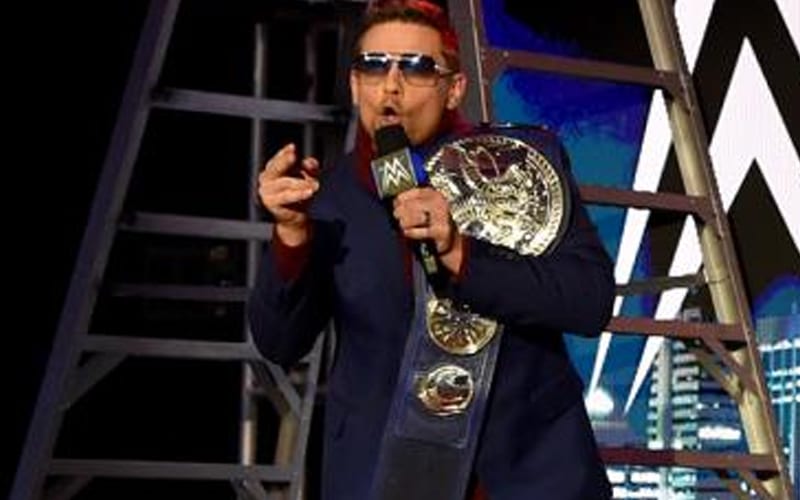 WWE needed to make a big change to the SmackDown Tag Team Title match on the day they were supposed to film the match. The Miz was sick and he was flagged and put into quarantine. This reportedly caused a backstage domino effect which caused Roman Reigns to leave.

The rumor mill is churning in overtime during WrestleMania. One rumor that we’ve been asked about concerns The Miz. There are people out there saying that there was heat on The Miz for being pulled from WrestleMania.

Ringside News has learned that “there is no heat on Miz.” Nobody is upset at The Miz over something he had no control over.

WWE took their time to announce this change for WrestleMania. An injury for The A-Lister from their brawl on SmackDown was blamed for pulling Miz out of the match.