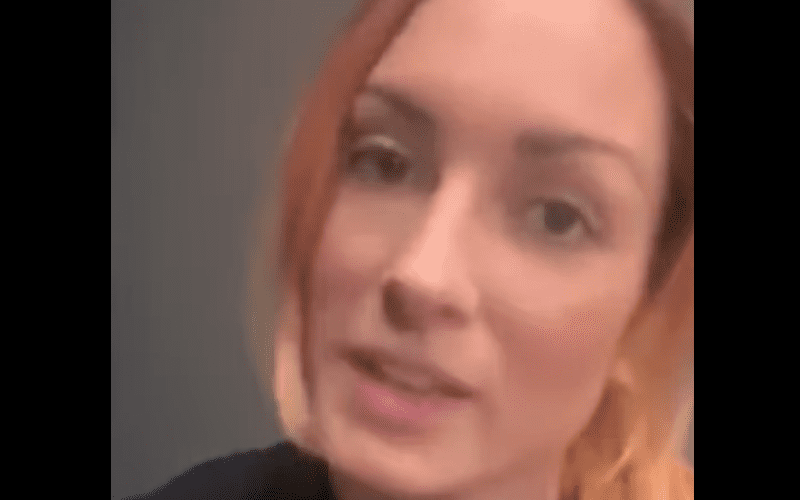 Roman Reigns recently filmed a video for a kid who had tickets for WrestleMania, but now there are no fans. Reigns wanted this child who was battling disease to know that he was thinking about him while he was getting treatment.

Becky Lynch recently sent out a video for a young fan as well. This fan’s name is Branden and he is a big supporter of The Man. He also had tickets for WrestleMania 36. Lynch was sorry about WrestleMania not happening in front of any real fans as well.

Branden has autism as TMZ reports and Lynch sent him a very special video message. Mick Foley also helped set this video up for Branden. Foley said his goal is to get 1,000 videos done with Superstars recording little messages for fans.

This is a pretty cool video which you can check out below.