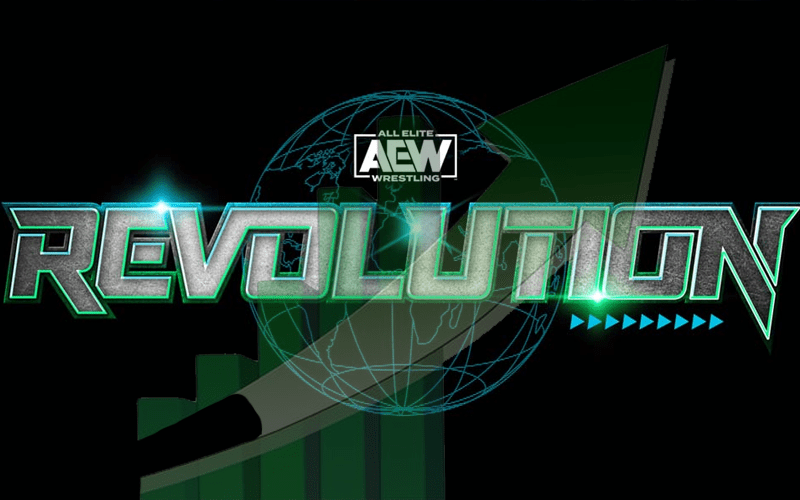 AEW Revolution was their last event and it had a big main event to promote as Jon Moxley captured the AEW World Title from Le Champion Chris Jericho. The company had plenty of television exposure too, but who well did they do with pay-per-view buys?

The Wrestling Observer Newsletter noted that AEW Revolution got around 100,000 to 105,000 pay-per-view buys. This is a pretty significant number considering the current market.

BR Live doesn’t release their numbers, neither does FITE TV. It appears that these were traditional pay-per-view numbers.

AEW’s next pay-per-view is Double Or Nothing. They are slated to take over Las Vegas on May 23rd. It will be interesting to see if the current global situation will prevent them from carrying on with all of their Vegas plans.