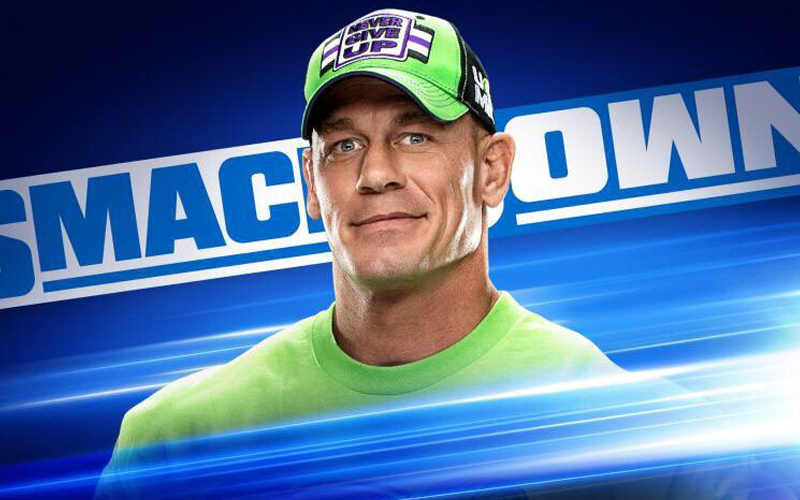 WWE is bringing the final episode of Friday Night SmackDown before WrestleMania this week. They had a wild ride on the road to WrestleMania and now the company has one final chance to wrap things up.

We’re not certain if WWE will write Roman Reigns out of WrestleMania 36 on tonight’s episode of SmackDown. The Big Dog showed up to the Performance Center for WrestleMania, but he left. They already had this episode completed, but they can always edit it in post.

Triple H did make a comment that WWE will find a unique way to take Roman Reigns out of the match.

John Cena will be on the blue brand’s show this week. He will answer Bray Wyatt’s Firefly Fun House match proposal.

The Uso and The New Day will also be guests on Miz TV this week. Those three teams are set to face each other at WrestleMania. Click here to find out how WWE really ended up booking that match.

You can check out the short bullet point list that WWE published below.