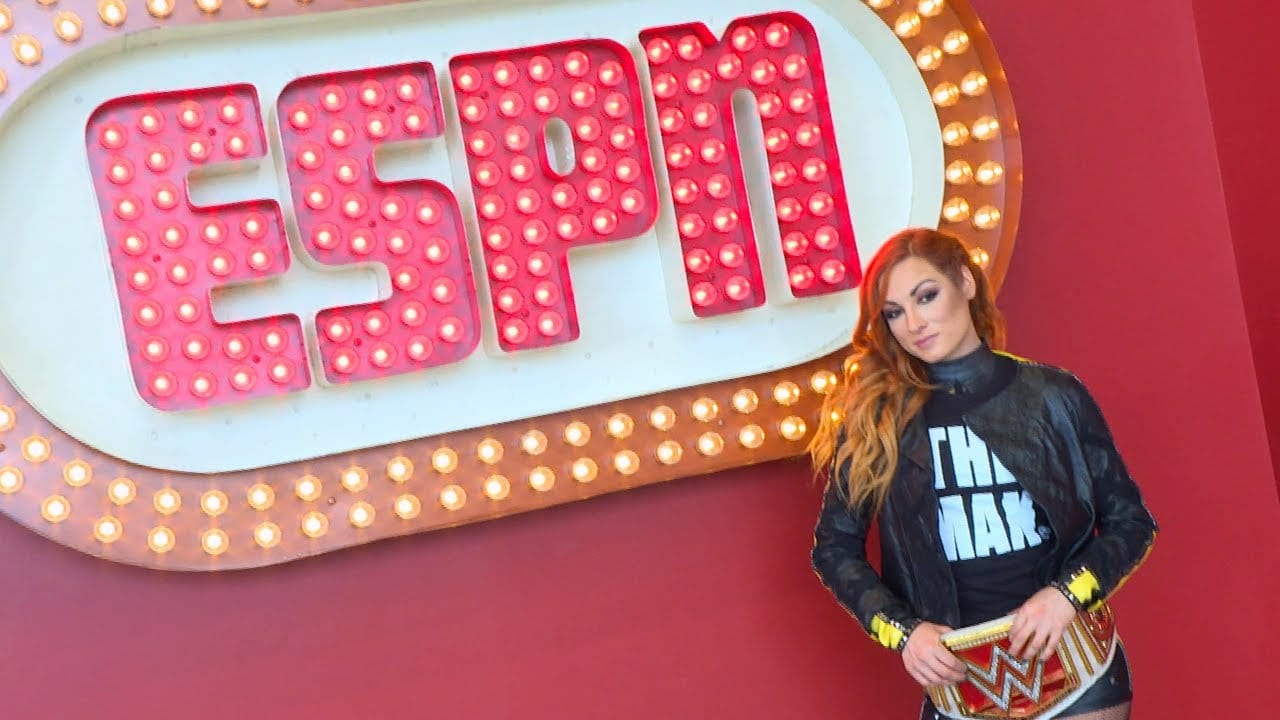 WWE and ESPN were able to figure out a deal, but it didn’t include streaming WrestleMania through the ESPN+ service. They were able to arrange an agreement to air WrestleMania events on the popular sports channel.

While speaking to Sports Illustrated recently spoke to Ariel Helwani’s MMA show where he discussed the company’s deal with WWE. He said that their deal was able to come together in rapid fashion after everything started closing down on March 12th.

“The collaboration between both entities came together in a quick and timely fashion. March 12 was the first day of all the events falling off the calendar, and it was pretty quickly thereafter, in discussion and communication with WWE, that the idea came up for ESPN to acquire some really incredible content in three WrestleManias for three consecutive Sundays.”

Live sports is coming back, but we are still in the middle an uncertain time. It’s unclear what the next phase in a partnership with WWE and ESPN might consist of, but they were luckily able to make things work out for this deal.