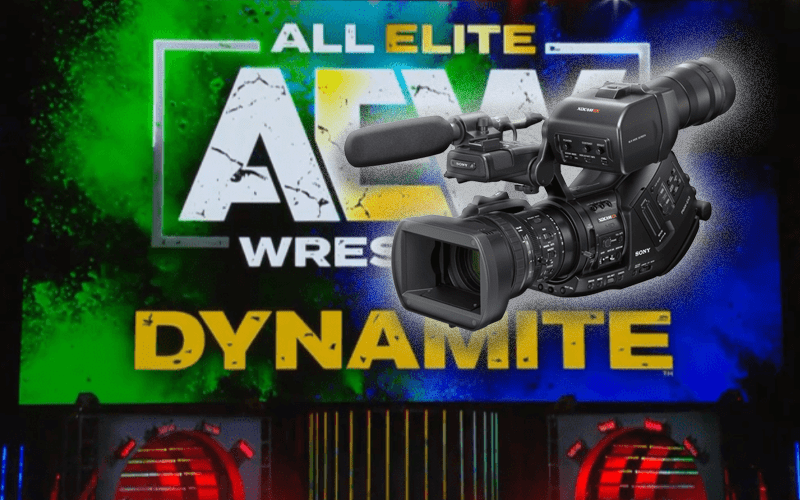 AEW taped from an undisclosed location this week. QT Marshall’s gym in Norcross, Georgia turned out to be that secret location. The company was very busy trying to get content recorded.

The Wrestling Observer Newsletter reported that AEW filmed content for their April 8th and April 15th episodes. Jon Moxley vs Jake Hager’s empty arena no DQ match was part of the footage that they filmed.

The company continued filming content on Thursday, but the police showed up. It was reported that the company filmed until “mid May.”

AEW Double Or Nothing is still scheduled to go down in Las Vegas on May 23rd.