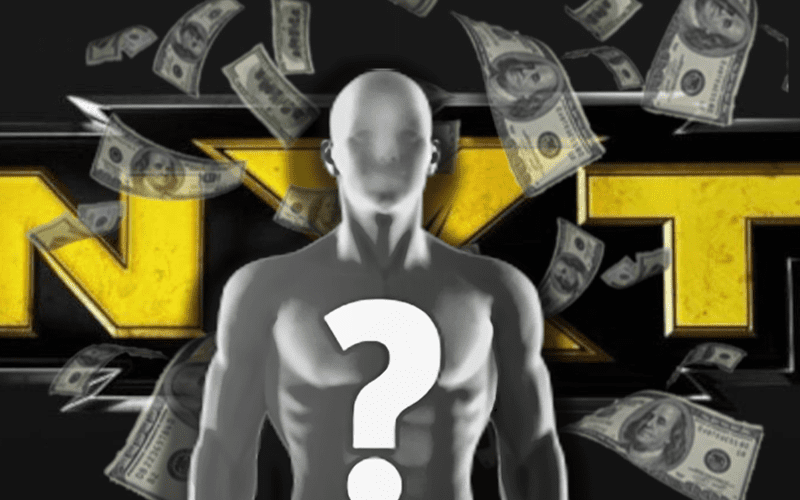 The Robert Stone Brand is in its infancy in NXT right now, with Stone and Chelsea Green building up some nice momentum for themselves in the first few weeks of their partnership together.

Green is set to compete in the number one contender’s ladder match next week, with the winner going on to challenge for the NXT Women’s Championship.

Prior to that, though, it appears as if Stone is entertaining the idea of bringing somebody else on board, too.

I see you’ve come around @RobertStoneWWE… you heard of our old tag team, right? #VX

Deonna Purrazzo hasn’t really been given all too many opportunities to shine, it’s fair to say, and she’s clearly trying to push for some kind of partnership alongside her friend Chelsea Green.

This is hardly surprising given the success the two of them have enjoyed together in the past, and at this stage, it really does feel like we haven’t even seen half of what Purrazzo can do in the ring.

Whether or not NXT pulls the trigger on making this happen, though, remains to be seen.