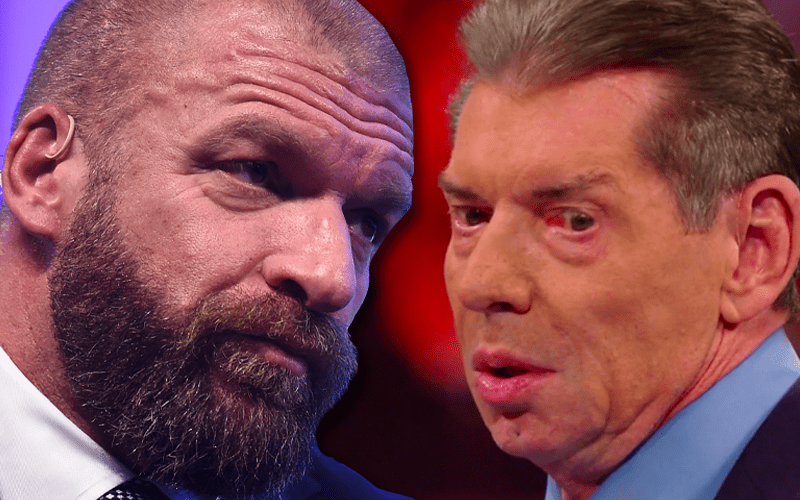 WWE is doing everything they can to keep programming on the air. Things might get very difficult now that the state of Florida has issued a stay at home order. Triple H recently spoke to Ariel Helwani’s MMA show about how quickly things took a turn.

Triple H advised Vince McMahon that they might want to leave some things “up” just in case things go bad. The novel coronavirus did get bad and now life could change as we know it.

“It’s really hard to answer that. I think like everybody, we were sort of kind of going through the minute by minute of what was happening. It’s amazing how quickly all of this happened. On Wednesday the 11th we were doing an event at the Performance Center in Orlando that actually had fans. I had mentioned to Vince the day before [and I said] ‘maybe we should leave some of this stuff up just in case [because] it just seems like things are going in a weird direction very quickly. Within a 24 hour period after that, everything was shutting down. Like everything, we’re playing it by ear.”

WWE NXT was able to record a lot of footage at Full Sail Arena. WWE did the same for the main roster as well as filming WrestleMania. We will have to see what is next in this situation, but WWE isn’t going to stop putting out content for fans.