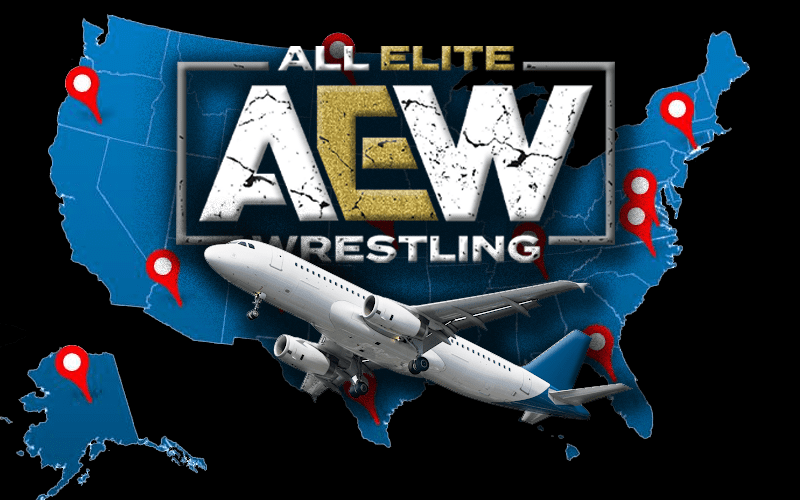 AEW did the best thing they could under these current unconventional circumstances. They are going to continue presenting original content for fans. They needed to find an undisclosed location before that could happen.

The company had a few issues getting stars to their new secret location. They wanted to keep the location under wraps because they didn’t want fans showing up. This would have defeated the purpose of social distancing in many ways.

Some fans mentioned that AEW should shoot their television content on the Hardy Compound. Fightful Select noted that is an impossibility. At this time the state of North Carolina wouldn’t allow such an activity.

For those expecting it to be the Hardy Compound, the state of North Carolina was put on a stay-at-home order

AEW Dynamite has a full show for fans this week. The next few weeks seem exciting as well. The company will introduce a new TNT Championship Title and a tournament starts up next week.

All Elite Wrestling was reportedly doing a lot of filming at their undisclosed location. We’ll have to see how much content they were able to nail down.