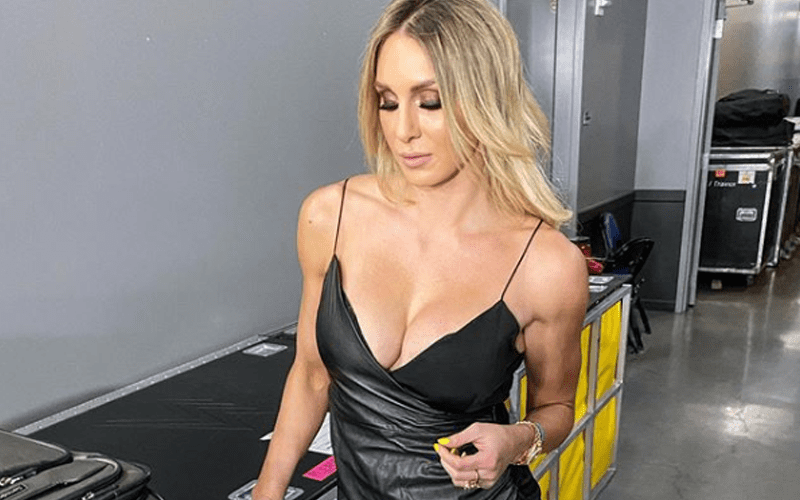 Charlotte Flair is set to challenge Rhea Ripley for the NXT Women’s Championship this weekend at WrestleMania 36.

It’s probably one of the best built matches on the card, as WWE continues to prove the point that they’ve been making for a while now – NXT is, in fact, turning into the third main roster brand.

While Flair is doing some great work alongside Ripley, it doesn’t appear as if the feud is floating everyone’s boat.

One man who seems to not be getting everything he wants from Flair right now is none other than Corey Graves.

Graves isn’t afraid to let the world know what he thinks, and on After The Bell, he’s been able to let loose and voice his opinions in an open forum.

This weekend, it doesn’t seem as if anyone is denying the fact that this is going to be nothing short of a masterclass from Flair and Ripley – if they’re given the time to produce it.