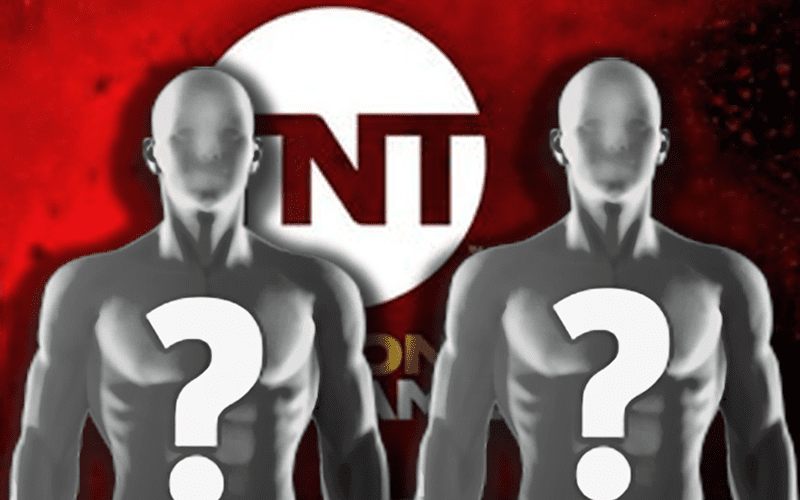 AEW introduced a new TNT Championship Title to the mix and a tournament will start up next week to determine the first champion. The final match is currently slated to take place at Double Or Nothing on May 23rd.

We already knew about two matches. Cody Rhodes will face Shawn Spears in the first round. Darby Allin will also face Sammy Guevara.

This week on AEW Dynamite they revealed the other two matches in the first round of the tournament. Dustin Rhodes will face Kip Sabian and Lance Archer will take on Colt Cabana.

Cody Rhodes was on commentary and he made a comment about his brother being on the other side of the brackets from him. It will be interesting to see what matches take place as this tournament progresses.