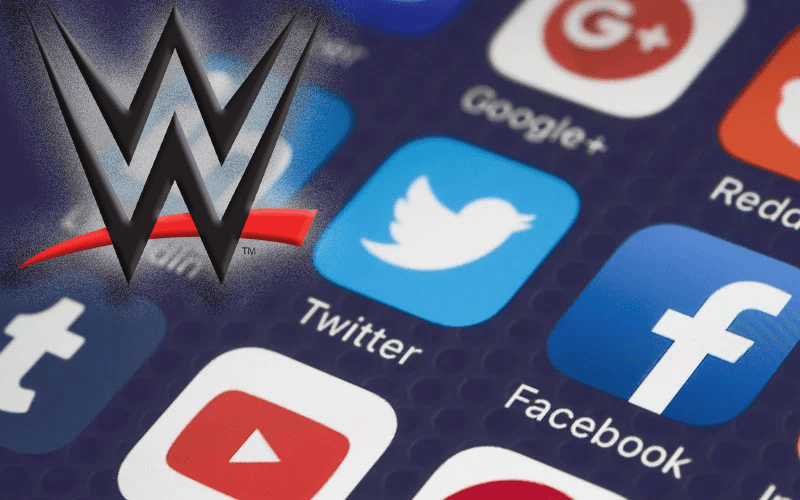 WWE is all over social media as they rely on it to connect with fans and further the brand. All of that hard work has paid off as the company was recognized in a big way by the Shorty Awards.

The company have snagged nominations for eight Shorty Awards. This social media award calls attention to the top influencers, brands, and organizations across social media.

WWE was nominated in the following categories.

The 12th annual Shorty Awards will be announced on May 3rd. Click here for more information.