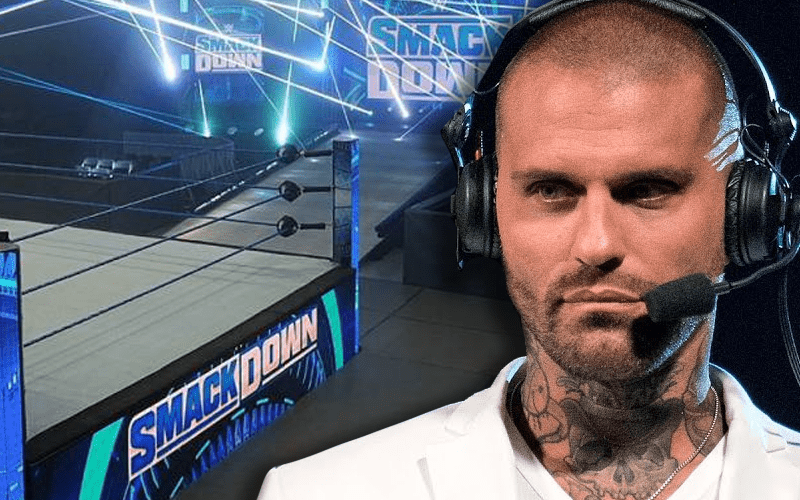 WWE carried on with their programming and produced television without any fans in attendance. Those shows will be remembered forever as proof of WWE’s determination that the show must go on.

Corey Graves and Carmella both declined to make the trip to Orlando. This was first exclusively reported by Ringside News.

During After The Bell, Corey Graves opened up about how important WWE fans are to the company’s live broadcasts. He noted that it seemed like they took away one of the most important elements when fans were taken out of the equation.

“If nothing else has been proven in this wild time in our world it is that the WWE Universe, you fans are the biggest part of our shows in our opinion. Obviously, the Superstars are working very hard to give fans the best experience, but as a viewer from home, but man you take away that element of having a live, rocking crowd it doesn’t feel right.”

“Obviously, in time, everything will be remedied and back to normal.”