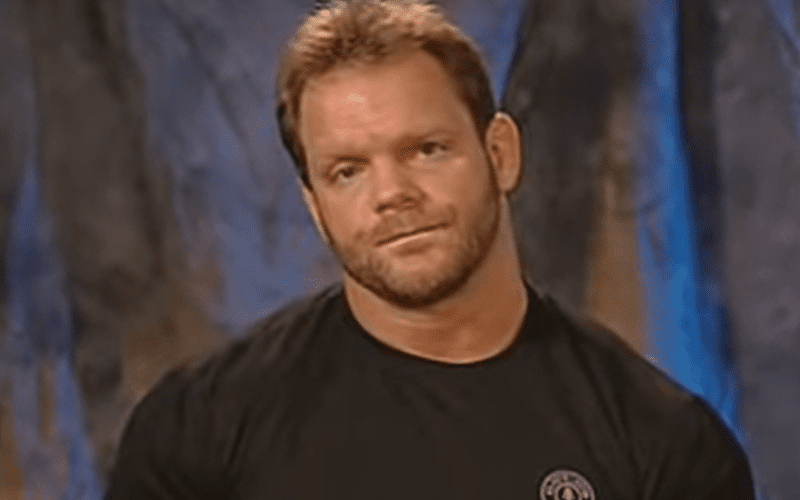 Chris Benoit’s name has popped up in a big way recently thanks to Vice’s “Dark Side Of The Ring” documentary series. Now that both parts have aired fans can watch them at their leisure.

Vice has now uploaded both parts of their Dark Side Of The Ring episode dedicated to the Chris Benoit tragedy.

Part one was previously released. Now both parts are available for free. This documentary covers a lot of ground in the two-part broadcast. You’re also likely to learn something new along the way.

You can check out part one in the link below. Part two can be found here.