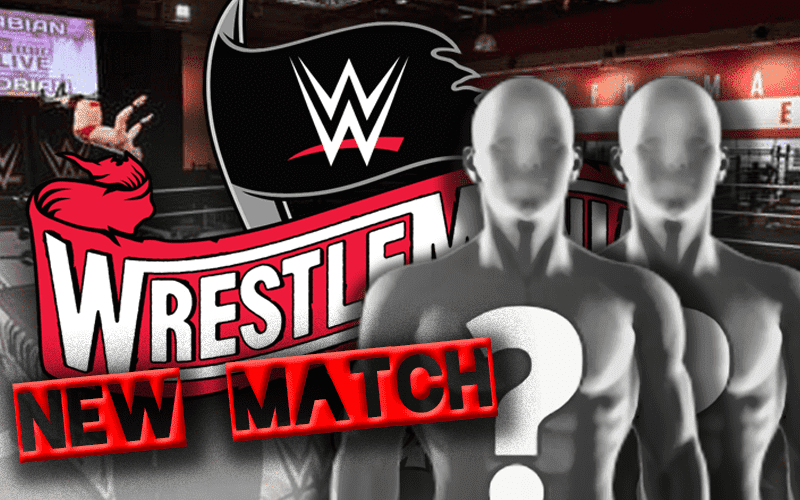 WrestleMania 36 will air on April 4th and 5th, but they are taping the show of shows this week. One match is still set to be added to the WrestleMania card. We should find out who is in that contest this week.

During Wrestling Observer Radio, Dave Meltzer revealed that the Usos and New Day will battle this week on SmackDown. The winner of that match will then go on to wrestle for the SmackDown Tag Team Titles at WrestleMania 36.

WWE is still stacking the WrestleMania card, but they need to make their announcements soon. The company is reportedly considering an interesting match to main event the first night of WrestleMania.

Another WrestleMania title match is likely to be added during the blue brand’s show this week. If Drew Gulak can defeat Shinsuke Nakamura then Daniel Bryan will get a shot at Sami Zayn’s Intercontinental Title.

Fans only have one more episode of RAW and two shows from SmackDown before the show of shows this year.