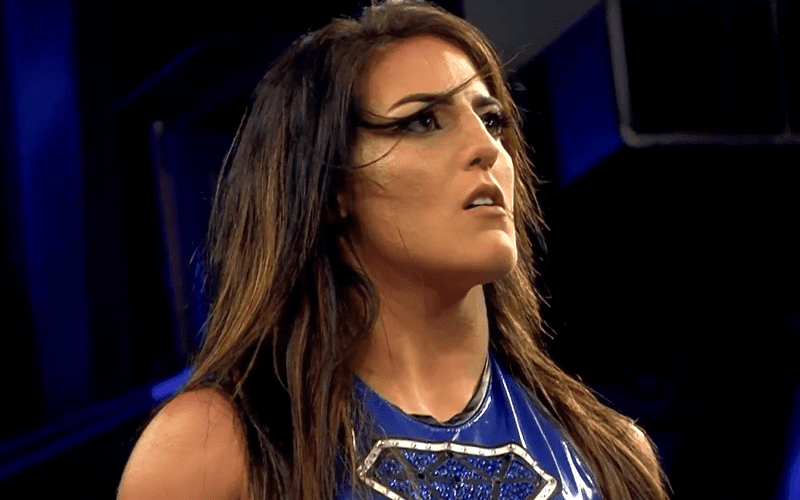 Tessa Blanchard recently appeared on the Nothing Beats Experience show where she approached the idea of WWE Superstars stealing her moves. She started this off by discussing people who say she arrived in her current position because of anything except for hard work.

Blanchard said it’s cool if people steal her moves and do them “on Monday night.” It just gives her a reason to come up with more innovative maneuvers.

“People if they don’t believe in themselves 100%, they’re gonna find other reasons why you’re successful other than hard work and they’re gonna pick at it no matter what you do, no matter where you go someone’s always gonna have something to say.”

“So, am I gonna sit here and bitch about it online or gripe about every little thing that happens? Or every move that someone steals from me and does on Monday night? No, I’m gonna have the mental strength to know that I’m creative and f*cking awesome and I’m gonna go and find something else that’s unique if you steal that too, cool — it doesn’t matter it happens.”

“It’s our business, but you’ve got to have the metal strength and if you don’t believe in yourself more than anything then you’re only gonna get so far.”

Tessa Blanchard is still Impact Wrestling World Champion and continuing her historic title reign. As she presses on, it sounds like she has the right mindset to block out a lot of distractions as she remains focused on moving forward.