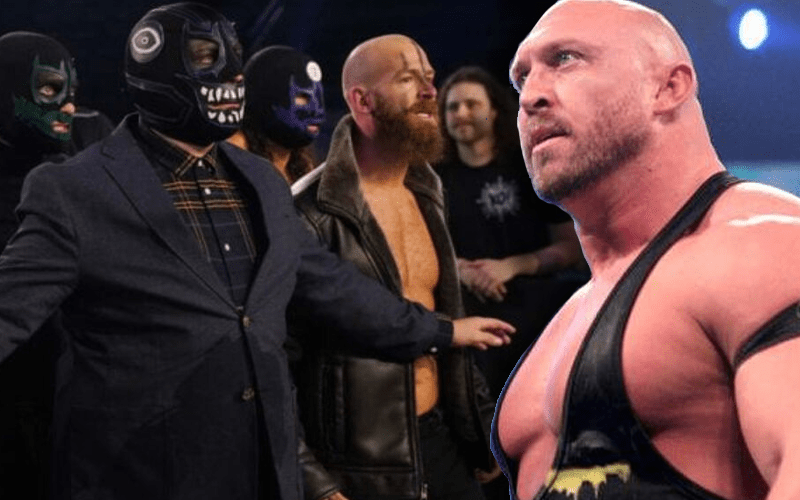 Ryback is not wrestling for anyone right now. He is spending his time as a free agent focusing on his health and his Feed Me More line of supplements. He also has no interest in being The Dark Order’s Exalted One.

Evil Uno flooded his timeline with a ton of tweets. Each one of them ruled out another person who could be The Exalted One. Ryback was mentioned in that series of tweets.

Ryback saw this message from Evil Uno. He then replied that there’s no amount of money in the world to make him take that role.

You couldn’t pay me enough to be. Good luck

At least Ryback wished The Dark Order good luck. This doesn’t rule out Ryback eventually stepping into an AEW ring. He certainly won’t be doing it as the Dark Order’s mysterious leader.