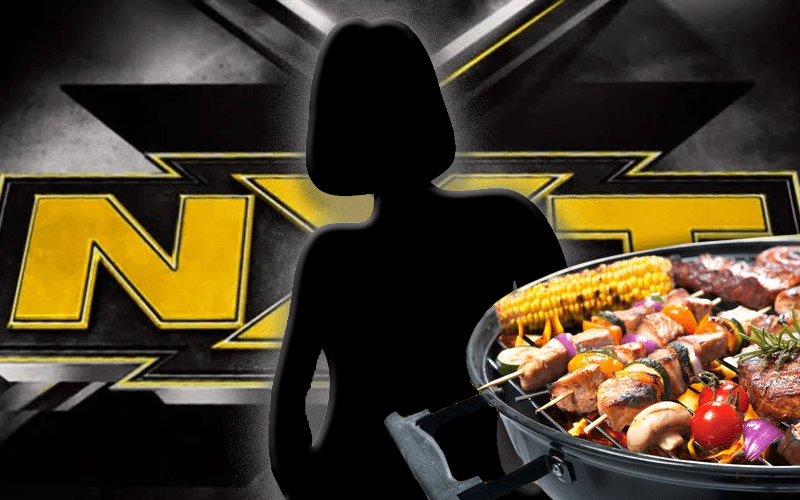 WWE NXT is now at the WWE Performance Center until further notice. The show will carry on without a live crowd, but Taynara Conti likely won’t be around much.

Conti and WWE have been through some disagreements about pay. She reportedly walked out of the WWE Performance Center and then her locker was cleared out. She showed up at a WWE NXT live event some time later wearing a “released” t-shirt.

Recently, Taynara Conti stirred the pot even more by releasing some videos about how much she brings number up. Those rising numbers are not on her paycheck.

Conti looked to be having a very chill time recently BBQing in her bikini. She uploaded a picture to Instagram so fans knew that the Brazilian Superstars is still doing fine just chilling and grilling.

The caption she used was “Real life.” Conti also included an emoji of someone shrugging her shoulders. Maybe it’s a bit unclear what “real life” is right about now for Taynara Conti. She’s not the only one trying to figure that out, either.