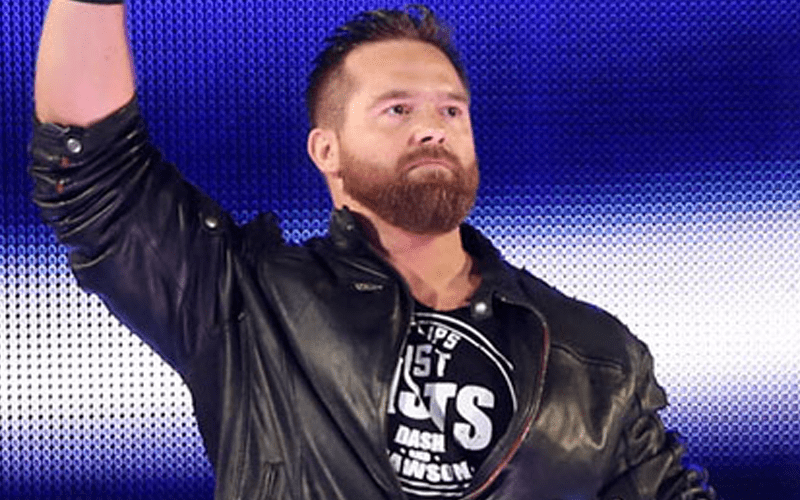 WWE tries to lock down everything they can. Intellectual property is the name of the game. This has caused a real headache for many former and current Superstars in the past. Ryback is still trying to gain complete ownership of his name.

Dash Wilder recently applied for a copyright on the name “Cash Wheeler.” His real name is Daniel Wheeler, so that sounds like a reasonable name to land on post-WWE.

WWE 24/7 Champion Riddick Moss commented on the company returning to the Performance Center for SmackDown. Moss said he’s “destroyed every athletic record possible” there. He also suggested that they name the building after him when he left.

It’s cool to see Smackdown emanating from the Riddick Moss Performance Center, where I’ve destroyed every athletic record possible and forced them to rename it.

Well I made that suggestion before I left, I’m not sure if they went forward with it.

Dash Wilder commented back to Moss saying: “Probably couldn’t get it copyrighted.”

The Revival tried to copyright a few terms recently. Then WWE came back around and tried to block them from locking down “No Flips, Just Fists.”

At this time The Revival are still under WWE contract. It’s unclear if they’re being paid to sit at home. They will be out of WWE soon enough. At this time AEW seems to be the Top Guys’ destination, but you never know what will happen with the world in this current state of affairs.