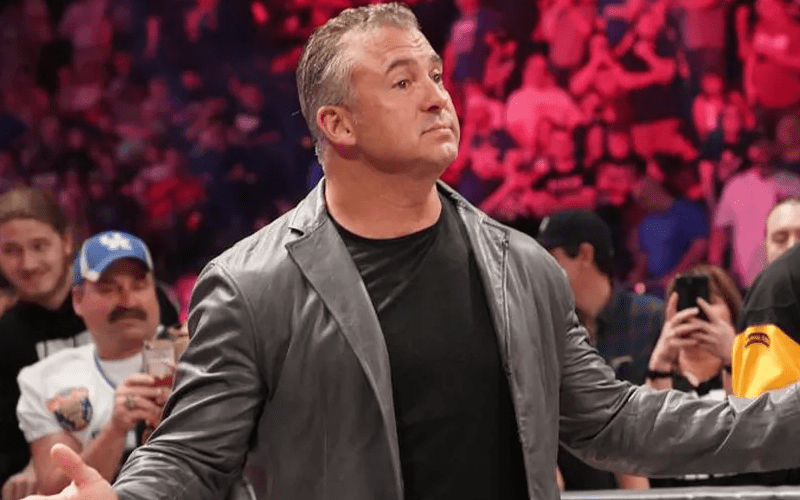 Shane McMahon made a return to WWE television a couple of years ago after spending a long hiatus away from his father’s company. He had a good run where Shane appeared practically every week. He hasn’t been seen since SmackDown debut on FOX.

Vince McMahon’s son might not be on television, but he’s still getting a paycheck.

Wrestlenomics brought to our attention thanks to a recently released company document that Shane McMahon racked in $2 million a year as a performer in 2019.

Shane McMahon made $2 million in 2019 for his role as a performance. (Although he’s a former executive, doesn’t have any corporate role.)

Keep in mind that Shane McMahon wasn’t seen on SmackDown last year from October on thanks to Kevin Owens defeating him and causing his “firing.” That’s not a bad payday at all for Shane McMahon as a performer.