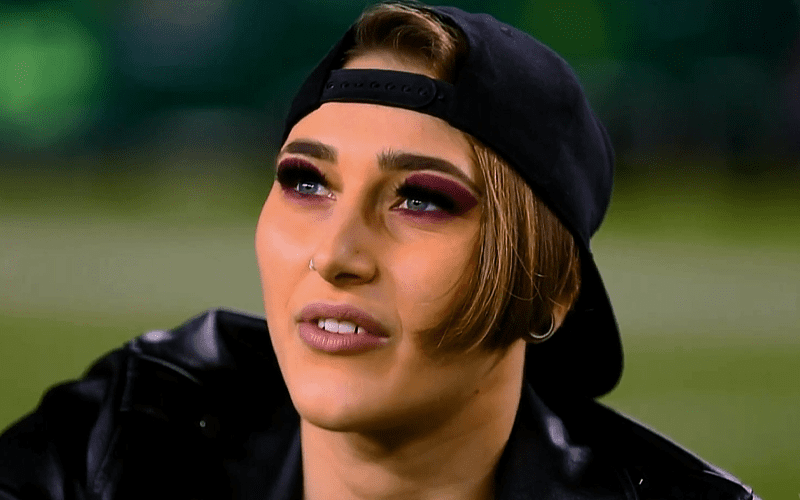 While the impact of social media has been positive in a lot of ways for WWE, and professional wrestling as a whole, you could certainly make the argument that the negatives outweigh the positives.

Every day we see WWE superstars having to deal with trolls online, and while many will shrug it off and ignore the abuse, some will decide to meet it head on.

That’s exactly what Rhea Ripley decided to do last night after being targeted by a troll for her attire, of all things.

Rhea’s look has actually always been one of the things that has appealed to fans about her, as she continues to set herself apart from the rest of the crowd.

The fact that she’s so unique is almost certainly why WWE has taken a keen interest in her, and while many fear she will lose the NXT Women’s Championship at WrestleMania 36, everyone knows just how huge a win over Charlotte Flair would be for her.

Whatever the case may be, though, it’s always nice to see trolls being put in their place.