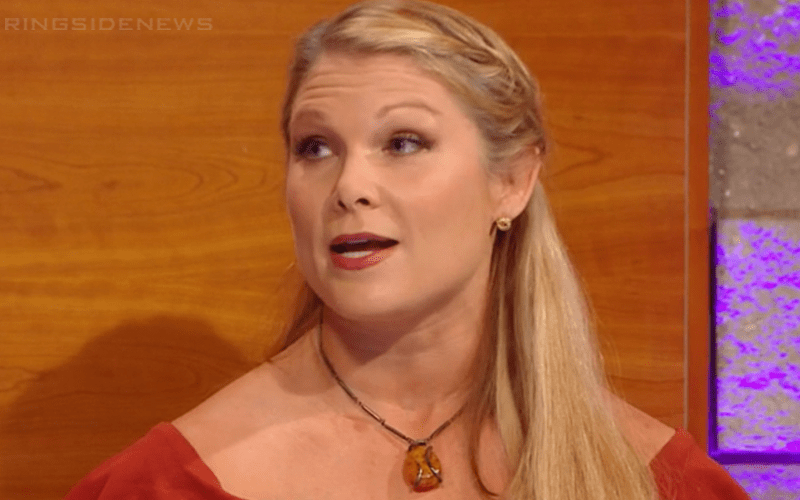 While one of the world title matches will almost certainly serve as the main event of WrestleMania 36 this year, many feel like the feud between Randy Orton and Edge has done more to earn that spot than any other rivalry on the card.

Regardless of whether or not you agree with it being in that slot, one undeniable fact is that these guys are putting everything they’ve got into making this a success.

After last night’s developments on Monday Night RAW, Beth Phoenix sent a very clear message to Orton as we get closer and closer to the showcase of the immortals.

Edge was able to gain a slight measure of revenge on Randy in his return to RAW last night, but we imagine Beth will want her own slice of the pie after she also received an RKO from The Viper recently.

While it doesn’t appear as if she’s going to have a match at Mania, there’s a decent chance she’ll be there in the corner of her husband when this match finally goes down in Tampa.

For now, though, we’ll all continue to sit back and watch this great feud unfold.