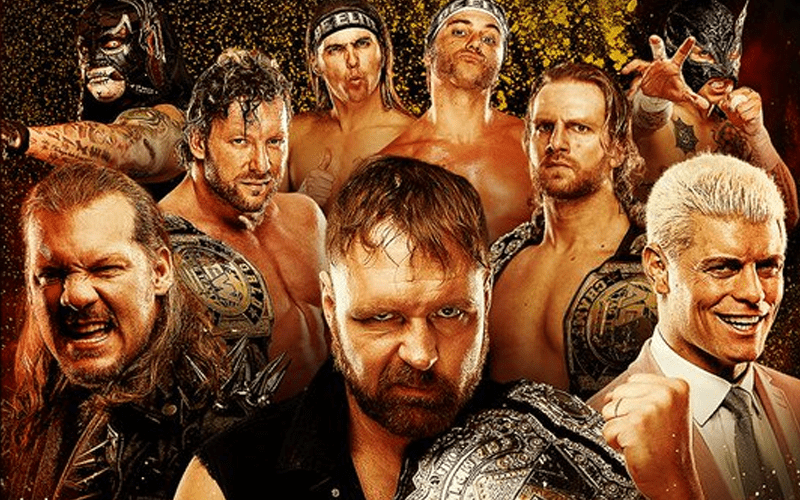 AEW is making their way across the United States. Now they are traveling to two new locations.

The company announced that Wednesday, May 13th will see Dynamite coming to Rio Rancho, New Mexico. The company will be playing the Santa Ana Star Center. This will mark the company’s New Mexico debut.

NOLA is historically a very WWE friendly city as they have hosted two WrestleMania events in recent years. You can find ticket information below.