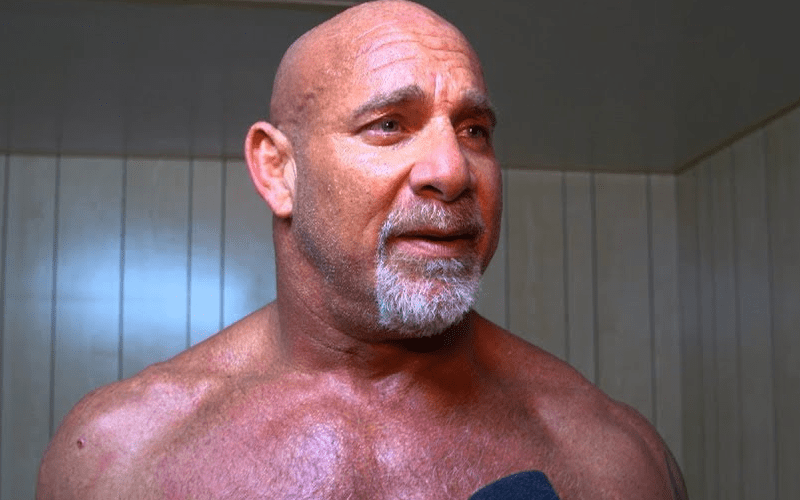 Goldberg remained retired for years, but WWE was able to get him to make a return. He can still get in shape and be the superhero if needed. As long as he can then Goldberg will continue doing so.

While speaking to WWE The Bump, Goldberg discussed how he used to tease Ric Flair for wrestling at an age that is now 11 years younger than Goldberg is now.

He spoke about retirement, but as long as he can get in shape and do his job then there’s probably no chance of that.

“I remember ragging on Ric Flair for being 42 and being in the ring and here I am 11 years his senior when I made the comment and I’m still doing it. Just like I mentioned to someone yesterday saying: ‘Hey when are you gonna hang it up?’ The fact is that if I get a phone call and I can still do what I did back in the day and bring it to at least an acceptable level then I’m not gonna say no.”

“I’m a defensive lineman. I’m a meathead by trade so if you give me, you know a challenge I’m gonna take it. Unfortunately by being given a short period of time you jeopardize everything. By being a power wrestler and being 53-years-old and still being able to get in shape enough to look myself in the mirror without throwing up and to go out there and performing to an acceptable level it’s tough, it really is. There are a lot of things I’ve done in my life that have lobotomized me in the process and this is no different.”

Goldberg said at the end of the day he’s honored to be able to go in and do the job. He said “if it’s my job to go in and destroy and/or push people then that’s what I’m gonna do.”

He did previously speak about having retirement match plans in Israel. Right now Goldberg is still set for WrestleMania where he will take on Roman Reigns in a battle of the spears. 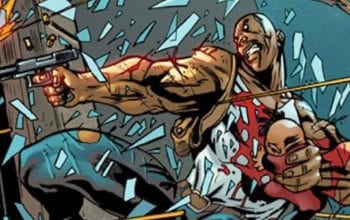 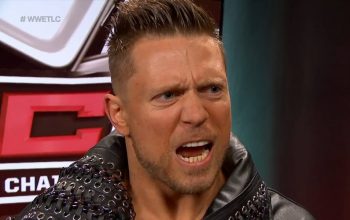