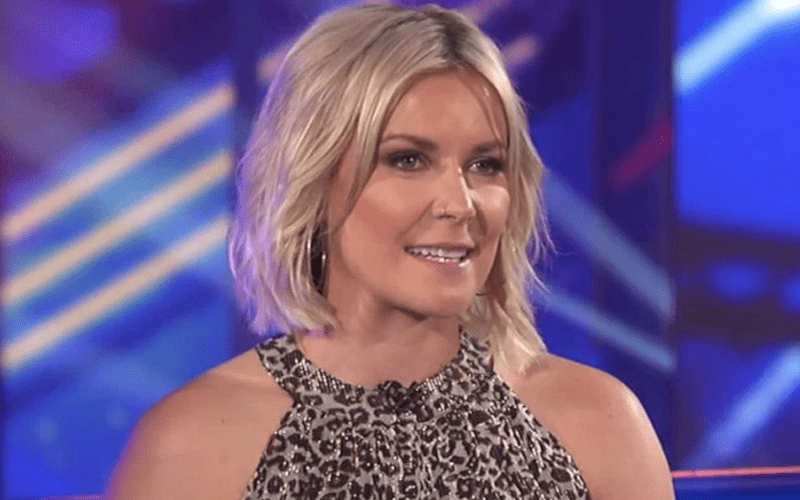 Renee Young made history as the first full-time female commentator in WWE. She held that role for a while, but she eventually was moved to WWE Backstage.

While speaking with Chasing Glory, Renee Young talked about being pulled from the road. WWE had her making towns for over half a decade, but now she has a studio gig with FS1.

In the end, one of the hardest transitions was the fact that Renee Young no longer saw all of her friends every week.

“It was really odd. You realize how much of your identity is wrapped up in WWE. For me, it wasn’t like ‘Oh, I’m not on TV anymore with the WWE.’ For me, it was like ‘I’m not going to be around my friends.’ Without these people, who are my other adult friends? I don’t really have any. You get plucked out of your life, and then think like oh sh*t, what do I do now? You feel a little bit lost at first. You’re like Oh my God, what is everyone up to?”

Renee Young enjoys the road, but she was traveling with WWE for seven years. So, it’s “nice to take a breather.”

Young is on WWE Backstage every week as host, and now she can make new friends. It was still a bit of a transition for her life as everyone that she usually saw on a weekly basis changed up in a big way.