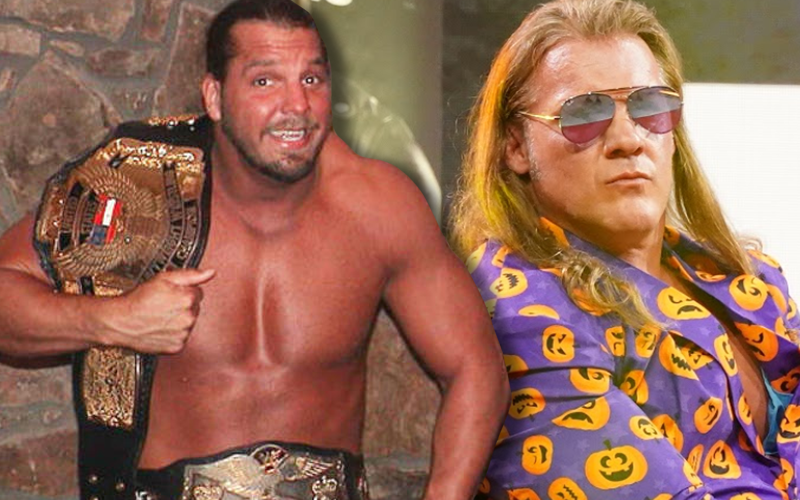 Chris Kanyon had a run in WCW and was eventually brought over to WWE. He had a secret for years and kept his sexuality to himself. Chris Jericho said that everyone knew he was gay, and they didn’t care.

During Talk Is Jericho, Y2J opened up about his former co-worker. He said that everyone knew Kanyon was gay, but it didn’t matter. He stayed in the closet for years when he apparently didn’t need to because he would have likely found acceptance.

“There’s a guy – God bless him – his name is Chris Kanyon, a wrestler. And we always kind of knew that he was gay, but no one cared! He never came out. And then, he ended up taking his own life because of it and it’s just one of those things. Like, we knew! We were all a gang with Disco Inferno, and Billy Kidman, and it’s like we never saw him with any chicks. You know, but why be scared around your friends? And that ended up leading to him wanting to take his life.”

Sadly, Chris Kanyon took his own life on April 2nd, 2010. It’s hard to believe that we are coming up on a decade since losing him. He died far too soon and it is a really sad story in pro wrestling.