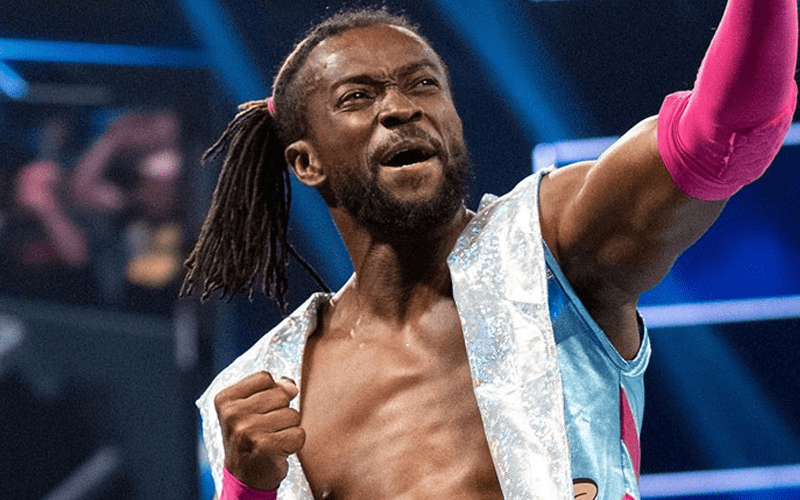 Six teams will battle it out on SmackDown tomorrow night for the right to enter the Elimination Chamber match last – oh, and they’ll be doing so in a gauntlet match.

While matches like these can be pretty inconsistent, there is certainly something to be said for someone, or a team, being able to ‘run the gauntlet’ and really make a name for themselves.

Someone who knows about that process better than most is none other than Kofi Kingston.

Last year he was given the opportunity to fight for a place inside the Elimination Chamber, doing so in a gauntlet match. Little did we know that the win would end up propelling him towards the world title picture.

Kofi went on to produce a frankly sensational performance inside of the Chamber, and from that point on, it became evident that he needed to be the man to take on Daniel Bryan at WrestleMania 35 for the WWE Championship.

While the stakes aren’t nearly as high in this match, it’ll be great to see whether or not he can come close to replicating that feat alongside his New Day brother Big E.