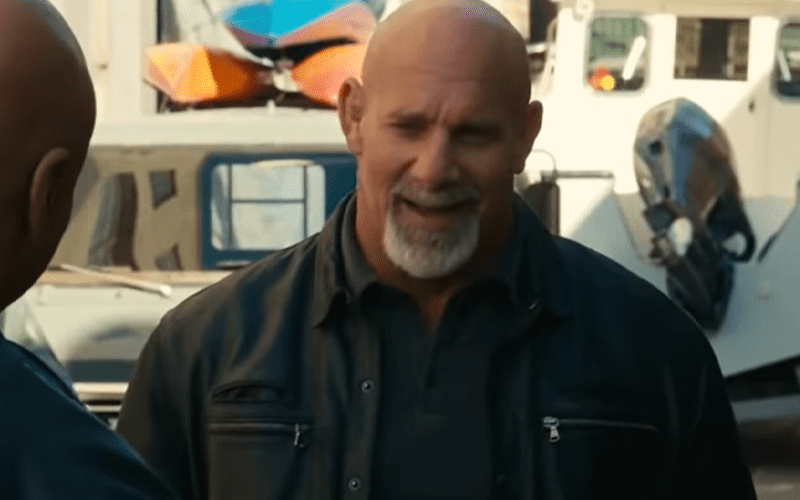 Goldberg is WWE Universal Champion, but he isn’t just appearing on WWE television. The champion can be seen this Sunday on CBS’ NCIS LA.

WWE informed fans that Goldberg will be on NCIS LA by plugging his upcoming guest appearance. They also provided a little bit of background as Goldberg plays an character tracking down a missing undercover agent.

#UniversalChampion @Goldberg guest stars on @NCISLA as DOJ Agent Lance Hamilton, who is trying to track down a missing undercover agent.#NCISLA

Goldberg has appeared on The Goldbergs before as well. He has a growing list of acting credits to go with his in-ring career. You can check out some clips below to see the WWE Universal Champion at work outside of the squared circle.