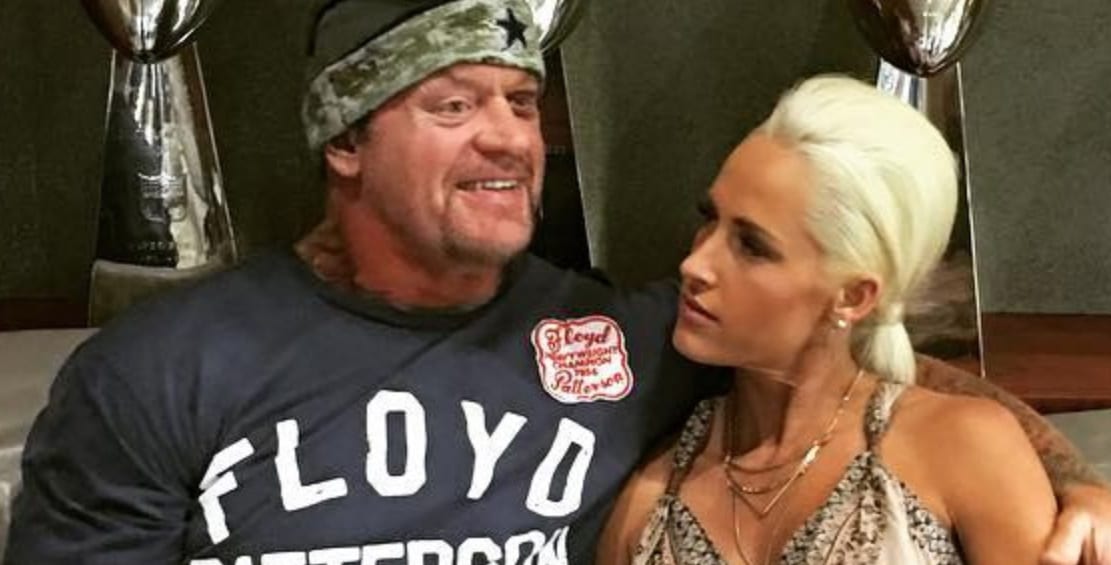 Last night saw one of the more unusual social media interactions to take place within the WWE Universe in recent times, as The Undertaker called out WWE for an ordeal relating to the Women’s History Month gallery they posted.

The heart of the issue stems from the fact that Michelle McCool was a late inclusion as opposed to being featured from the word go, and it’s clear to see that McCool isn’t best pleased about it.

Michelle took to Twitter in order to voice her frustration at being, in her words, an afterthought.

Wow! So honored! I speak truth…NEVER asked him for anything-worked my butt off! But this, definitely got this bc of who my husband is!

Whether or not this creates any lingering tension between The Deadman and WWE remains to be seen, but the fact that he took it upon himself to actually voice his opinion shows how annoyed this must have made him.

McCool is still highly regarded as being one of the best female stars of her generation, and if she’d been given the chance to have an extended run in this era, perhaps she would have enjoyed the same success.

Still, for now, all we can hope is that Taker’s relationship with the company doesn’t hit something of a brick wall because of these developments.