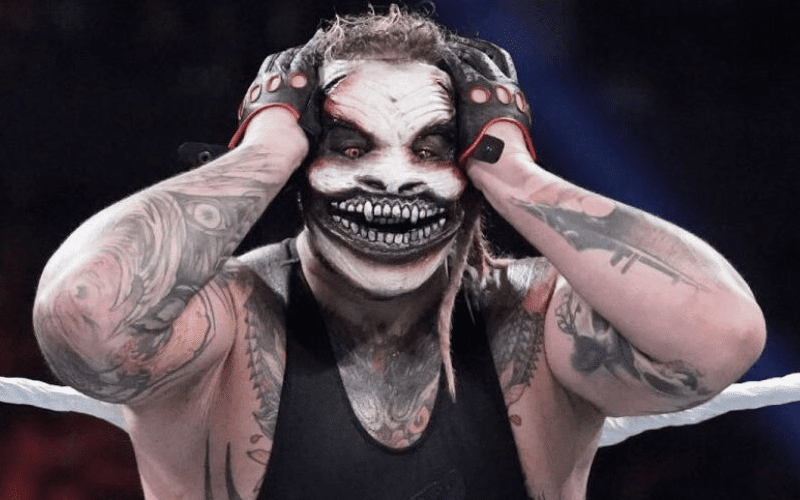 World Wrestling Entertainment always says that their card is subject to change. This fact upset a lot of fans recently.

WWE advertised Bray Wyatt’s appearance in Elmira, New York for a house show this weekend. He didn’t show up. Dave Meltzer noted on F4W Online that there were a lot of people who were upset about this.

There were a lot of complaints coming from the Saturday SmackDown house show in Elmira, NY, regarding Bray Wyatt not being there.

It was reported that while leaving the show a majority of the fans were discussing Bray Wyatt’s absence.

WWE promoted Wyatt “heavily in both local media and emails for the show.” The former WWE Universal Champion wasn’t there despite being advertised in a match against The Miz.