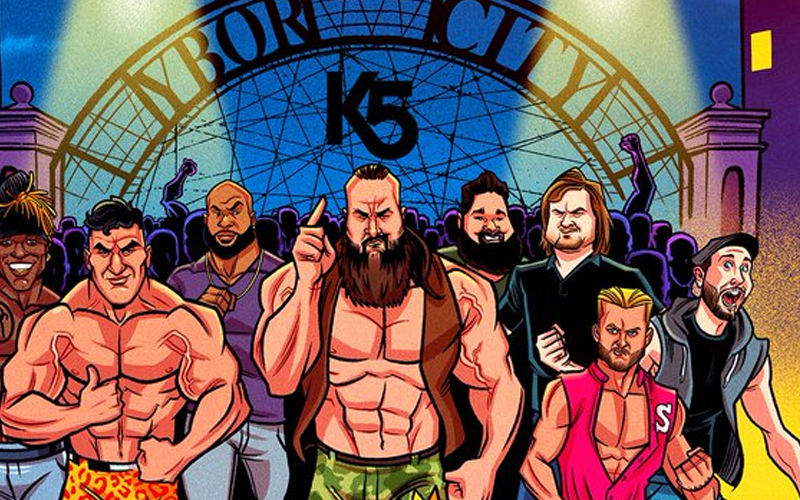 There is a lot going on during WrestleMania weekend. Now another event is promoting that WWE Superstars will be there for their show.

WWE Superstars Braun Strowman, EC3, Drake Maverick, and R-Truth are throwing the Ultimate Party at The Orpheum in Ybor City!!!

K5 in partner with Apple A Day Foundation and The Orpheum Present “Magic City Mania.”

The WWE Superstars will be in attendance and R-Truth will also perform a live rendition of Set If Off during the show. It sounds like a fun time, and another difficult choice to make for fans attending WrestleMania weekend.