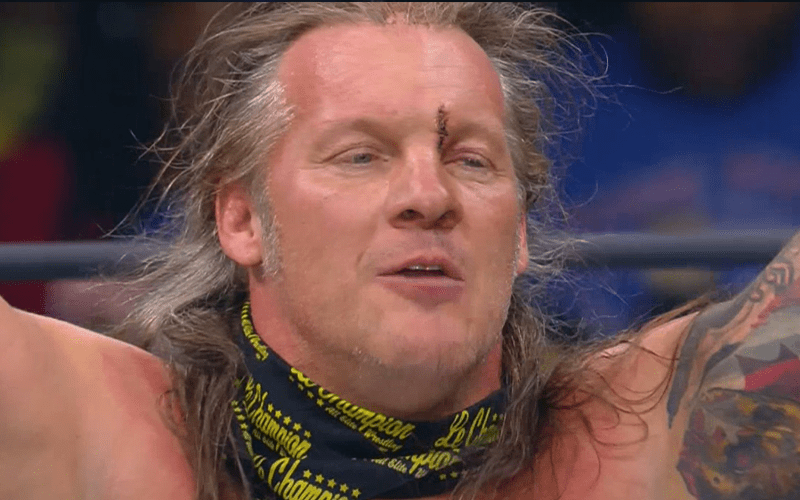 Chris Jericho walked into Chicago as the AEW Champion, but he wouldn’t leave with his title. There seems to be a good reason for that.

During Wrestling Observer Radio, Dave Meltzer said that Y2J has commitments over the Summer. Since he won’t be around they might have decided to have him drop the title at Revolution before everyone expected it.

“Jericho is doing an overseas tour over the Summer and because of that by losing now everyone would know that he’s losing, but if you wait until the next pay-per-view the tour that he is doing would already be advertised so people would assume that he’s losing the title at that one.”

You never know what AEW could have planned. They might have another dozen title switches planned out before Fozzy’s next tour starts. The important takeaway is the Mox is now holding the AEW World Title.

Let’s hope he stays away from any Longhorn Steakhouse celebrations.