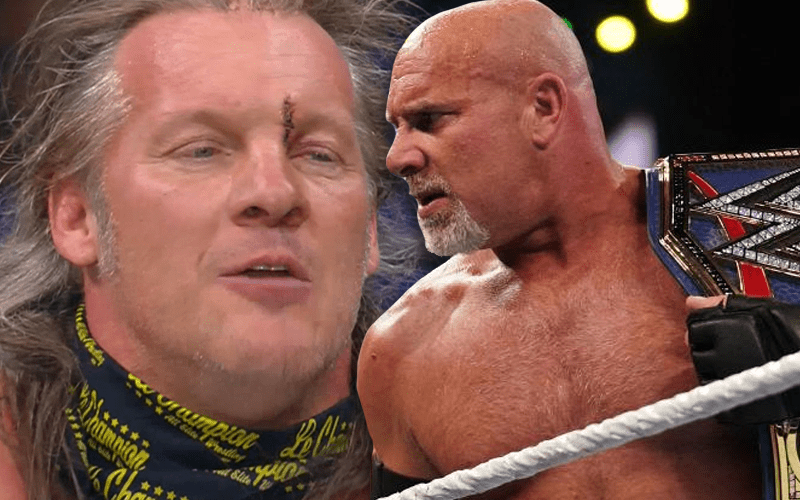 Chris Jericho is aware of what is going on in his old stomping grounds. He saw Goldberg win the WWE Universal Title, but he took his time commenting about it.

Jericho tweeted out his big approval for Goldberg’s Universal Title reign. This is a noteworthy nod from Y2J because it’s widely known that Jericho and Goldberg had differences in the past. It’s all water under the bridge now because they’re bros.

Congrats to my bro @Goldberg for becoming the @WWE champion once again!! Some don’t get it, but those who understand this business, understand that Bill equals BIG money. WHO’S NEXT??

Jericho ironically lost the AEW World Title at AEW Revolution hours after he tweeted this message of glowing approval.

It’s not likely that the former Le Champion of AEW will be leaving the AEW spotlight. That is not the same we can say for Goldberg. Many fans would be shocked if Goldberg worked after WrestleMania 36.