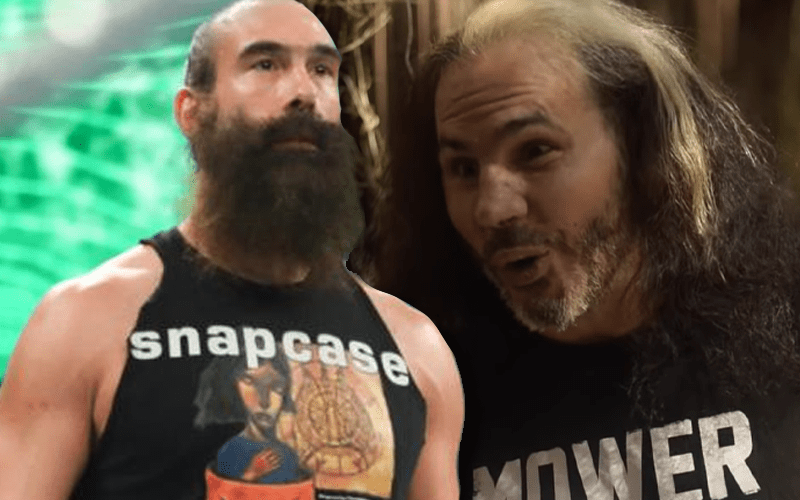 Dustin Rhodes is enjoying a second breath of life in his career in AEW. He might not be the last former WWE Superstar to join All Elite Wrestling.

While speaking to The New York Post, Rhodes mentioned how valuable Matt Hardy and Luke Harper could be to AEW. They have both displayed great character work and might be able to show off any number of performances.

“I think they’d bring creativity. Harper, man, is incredible. I’ve worked with him many times with the Wyatt Family, me and Cody did, and he knows his stuff and he’s not a greenhorn in the business. He can help people. He can take them to new highs and he can get them there and at the same time get himself over in a company that will allow him to do so. Matt Hardy, if he comes in here, my God, he’s been through so many different variations on YouTube and things like that with WWE. He’s so creative in all the things that he does that when we do it with him, it’s gonna touch gold.”

Luke Harper will be called Brodie Lee whenever he does re-appear outside of WWE. A lot of people are expecting that Harper will debut for AEW eventually.

Matt Hardy will be free from his WWE contract on March 1st unless he decided to sign a new deal.