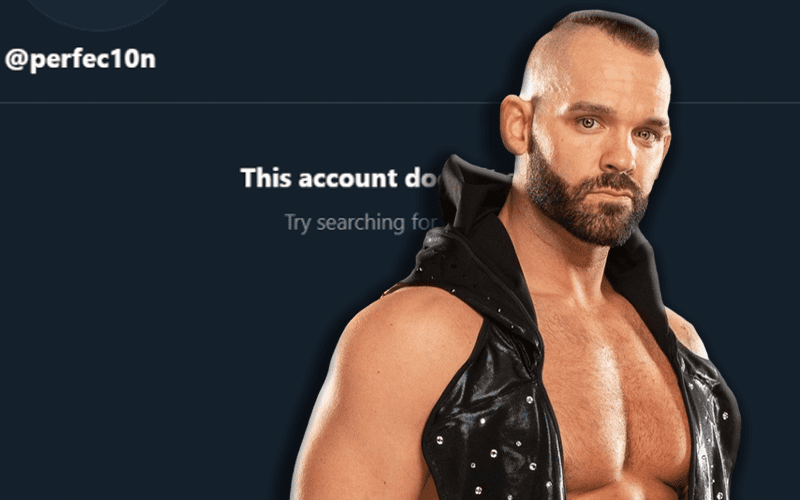 A number of pro wrestlers have left Twitter. It seems to be quite toxic at times. Now Shawn Spears has joined the number of people who left Twitter behind.

Fans who tried to tag AEW’s Chair Man today found out that they couldn’t. He deleted his Twitter account which makes it impossible to communicate with him on the social media platform.

The Young Bucks, Dash Wilder, and others have left Twitter. Now Shawn Spears has joined that group of people.

He could always return to Twitter, but it seems that Shawn Spears has decided to take his social media activity elsewhere. His Instagram account is still active.